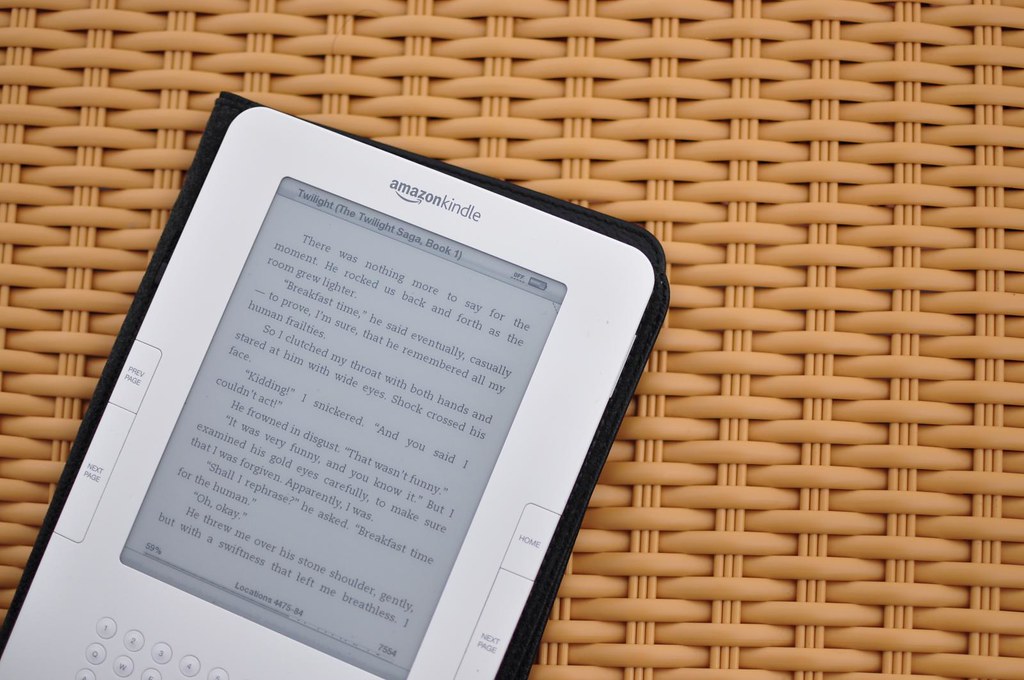 Reading Twilight on the rooftop deck of a boat in Ha Long Bay, Vietnam

I bought Twilight when rushing onto an airplane to Vietnam.  I didn’t have a lot of time to think and I wanted a quick, casual read that I could follow when tired, drunk, bored, or any combination thereof.  Twilight delivered in spades- but not for the reasons I expected.  I was hoping for another Harry Potter- a well written and inventive story that uses allegory to tell big stories about the world we live in köpa generisk cialis i sverige.  I didn’t get that- but I found the book interesting for an entirely different reason.

If Stephenie Meyer was looking for a job as a product manager, I would hire her in a heartbeat- while not a paragon of creative writing, it is a slickly produced product.  Everything about the book, from its familiar use of teen vernacular, theme of teen chastity, and made-for-the-big-screen Vampire Baseball shows an intent that is razor sharp in its focus.

I’d say that if you have more than a passing interest in pop culture, give Twilight a chance.  At the very least, you’ll be able to keep up whenever Twilight comes up in casual conversation.