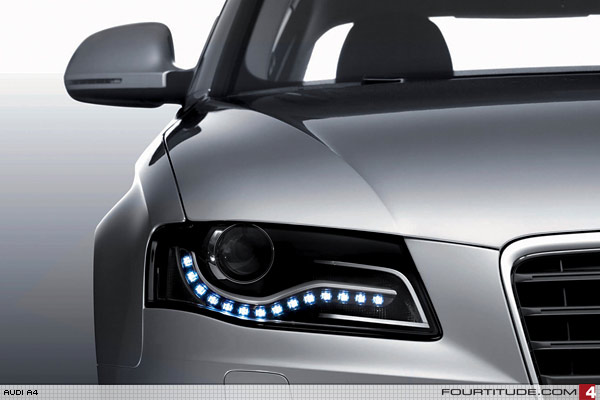 So we have the fairly bright lights on some cars that can cause glare issues, but more importantly they can introduce driver confusion on whether or not their lights are actually on køb viagra. This is compounded by the prevalence of always on illumination on gauges. For instance, Acuras and Fords have bright DRL’s on their cars and gauges that are always lit up. It used to be that when your lights were off, you couldn’t see the gauges at night, a useful cue to turn on the lights. Now this cue doesn’t exist and it’s easier to drive without lights on with precious little to remind you that you are practically invisible from behind at night.

This entry was posted on Friday, January 17th, 2014 at 12:56 am and is filed under cars. You can follow any comments to this entry through the RSS 2.0 feed. You can leave a comment, or trackback from your own site.